Skip to main content
About Our School
School Hours 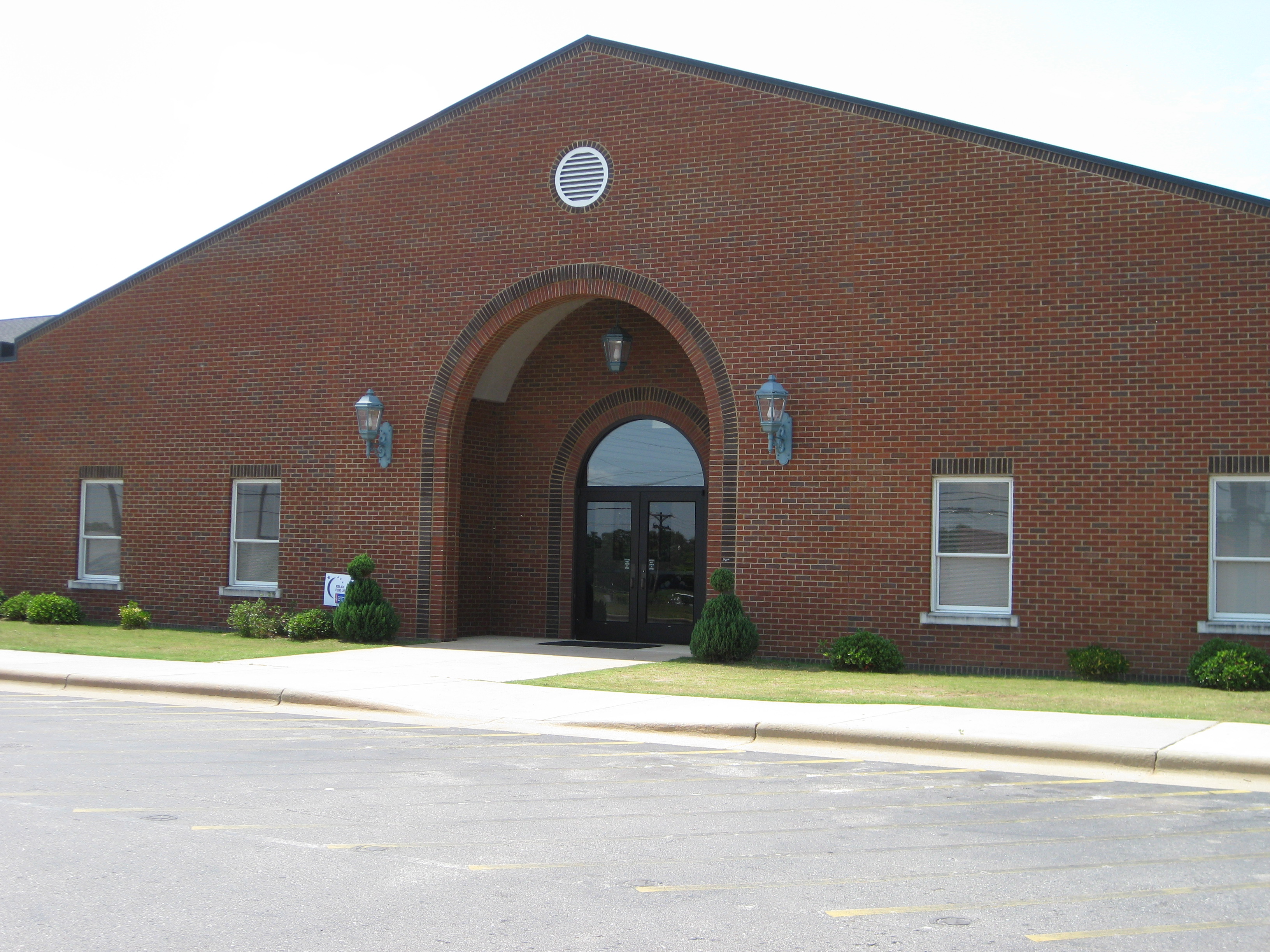 During the late 1800's  a two story wooden structure would house Pike County High School.  Enrollment rose to the point that in the early 1900's additions were made to the building.  At this time changes were also made to the curriculum and the school became a fully accredited high school.  A new law was passed in 1907 requiring each county to have a high school.  Brundidge was the location for Pike County's High School.

In 1948, a two story building was built that would eventually house a lunchroom/kitchen complex, the library, science lab, classrooms, and the guidance and administrative offices.  Several more buildings would be added to or changed during the 1960's and 1970's.  Eventually grades 7-12 would be served at Pike County High School.